How Health Care Providers Are Redefining “Emergency” And Denying Claims 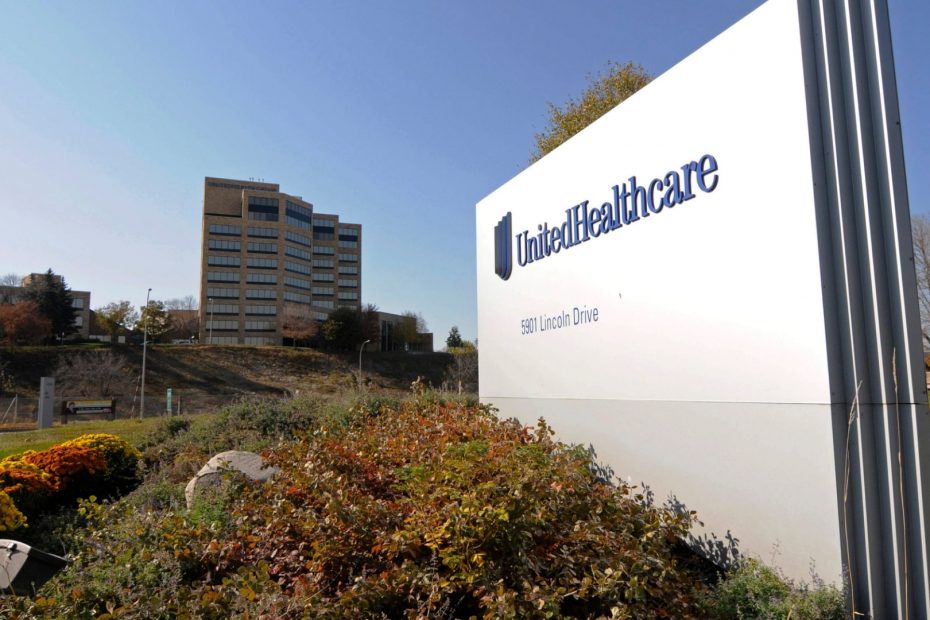 They've Been Doing It Forever

UnitedHealthcare recently sparked outcry by saying it may retroactively deny ER claims — but documents suggest it’s been doing so for years.

The man’s son had been vomiting, feeling nauseous, and experiencing bad heartburn for several weeks. The child’s pediatrician eventually made the call: It was time to take the boy to the ER.

The father, who requested anonymity, wasn’t the sort of person who went to the emergency room on a whim. He was an internal medicine physician after all, so he tried to avoid ER visits as much as possible. But in late 2019, he listened to the boy’s doctor and took his son to the ER near where they lived in Florida, then took him a second time when he once again couldn’t hold down food.

The decision ultimately seemed to make sense. Tests found the boy was suffering from a newly onset auto-immune disorder. But the family’s insurer, UnitedHealthcare, refused to pay the bills, which totaled $7,000 — $4,000 of which the hospital’s physician services company has since demanded from the family.

The insurer denied one claim, asserting it needed additional information, and refused to consider two other charges, saying the “documentation doesn’t support the level of service billed.” The family has tried appealing, but, according to the father, the insurer has said the physician documentation did not support the ER trip being an emergency.

Do you really need a doctor or can you self-diagnose?

To the father, who has been a doctor for more than a decade, that response made no sense. “We were advised to go there, so there’s no way that it’s not [an emergency],” he told The Daily Poster. “It required an ER visit and an inpatient stay to get a diagnosis.”

The Florida-based physician isn’t the only one concerned about the ER policy of UnitedHealthcare, the nation’s largest insurer which last year logged a quarter trillion dollars of revenue while its CEO made $42 million. Health care advocates recently expressed alarm after the company announced it was planning to more closely scrutinize emergency room visits, and potentially deem them “no coverage or limited coverage” events.

The American College of Emergency Physicians (ACEP) warned that “UnitedHealthcare is expecting patients to self-diagnose a potential medical emergency before seeing a physician, and then punishing them financially if they are incorrect.”

In response to the outcry, UnitedHealthcare hastily announced it would postpone the policy at least until the end of the COVID-19 pandemic. However, consumer complaints reviewed by The Daily Poster — including the incident detailed above — indicate the insurance giant has already been denying emergency room claims, asserting that patients’ medical scares weren’t real emergencies, leaving them on the hook for massive bills.

A UnitedHealthcare spokesperson requested that we hold this story a day for them to review the specific patient complaints, but ultimately did not respond to our questions about their denials.

She noted that, “Based on feedback from our provider partners, we have decided to delay the implementation of our emergency department program until at least the end of the national public health emergency period. We will use this time to continue to educate consumers, customers and providers on the new program and help ensure that people visit an appropriate site of service for non-emergency care needs.” 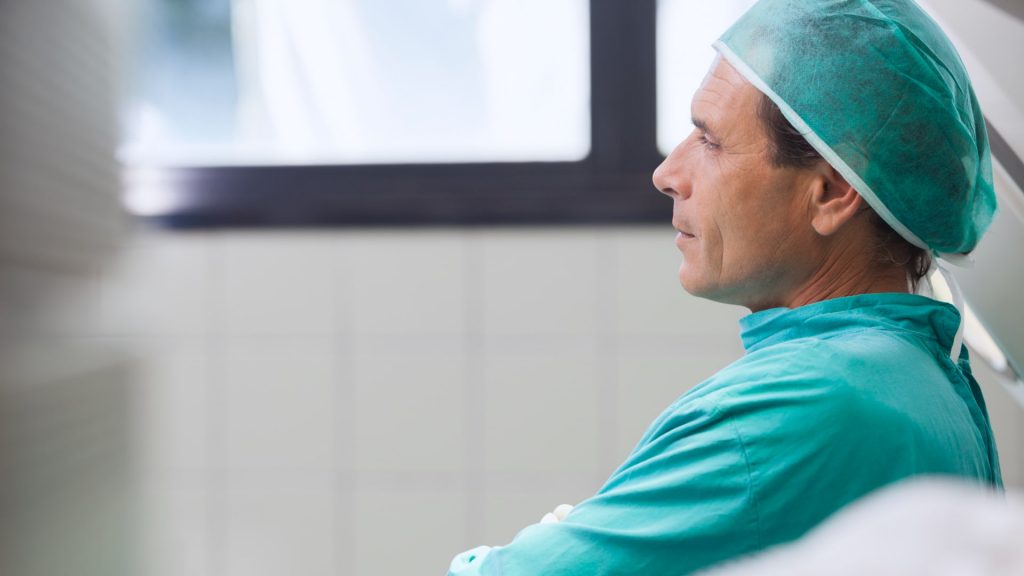 Will Other Healthcare Providers Following Suit?

For-profit health insurance companies regularly refuse to pay for medical services because denials boost their profits, and they have little incentive not to deny coverage. In 2019, health insurers rejected roughly 17 percent of claims for in-network services involving patients on individual Affordable Care Act health insurance plans, according to data from the Kaiser Family Foundation. Only a tiny fraction of patients appeal the denials. 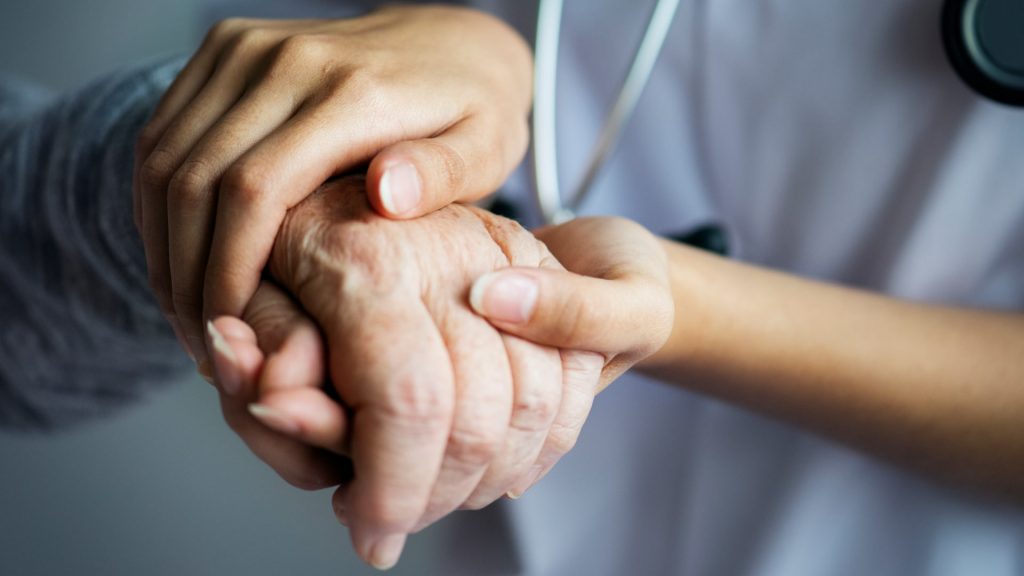 The ongoing pandemic has proven to be a jackpot for health insurance companies, as patients have avoided doctors and trips to the emergency room as much as possible.

UnitedHealthcare took in $257 billion in revenue last year. It also reported more than $15 billion in profit — an 11 percent increase from the previous year. Despite its COVID profit boom, the company chose to announce a policy likely to deter people from visiting emergency rooms.

On June 8, UnitedHealthcare wrote: “Effective July 1, 2021, we will enhance our capabilities to assess emergency department (ED) facility commercial claims to determine if the ED event was emergent or non-emergent, according to existing plan provisions, in most states.”

The company said that emergency room claims would be evaluated based on a number of factors including “the patient’s presenting problem” and “the intensity of diagnostic services performed.”

“Claims determined to be non-emergent will be subject to no coverage or limited coverage in accordance with the member’s certificate of coverage,” the company wrote, adding that patients would be given an “opportunity to complete an attestation if the event met the definition of an emergency consistent with the Prudent Layperson Standard.”

The Federal Prudent Layperson standard, enacted by Congress in 1997, defines an emergency medical condition as “a medical condition manifesting itself by acute symptoms of sufficient severity (including severe pain) such that a prudent layperson, who possesses an average knowledge of health and medicine, could reasonably expect the absence of immediate medical attention” to result in serious harm.

The point of the Prudent Layperson Standard is to protect patients and allow them to seek emergency care if they believe it’s necessary. ACEP said the UnitedHealthcare policy would violate the prudent layperson standard and “leave millions fearful of seeking medical care.”

The insurer quickly announced it “decided to delay the implementation of our emergency department policy until at least the end of the national public health emergency period.”

“They’re claiming to have put [the policy] off for now, in response to the COVID pandemic, and they’ll only begin sometime in the future,” she said. “It’s bull, because they’ve been doing it forever.” 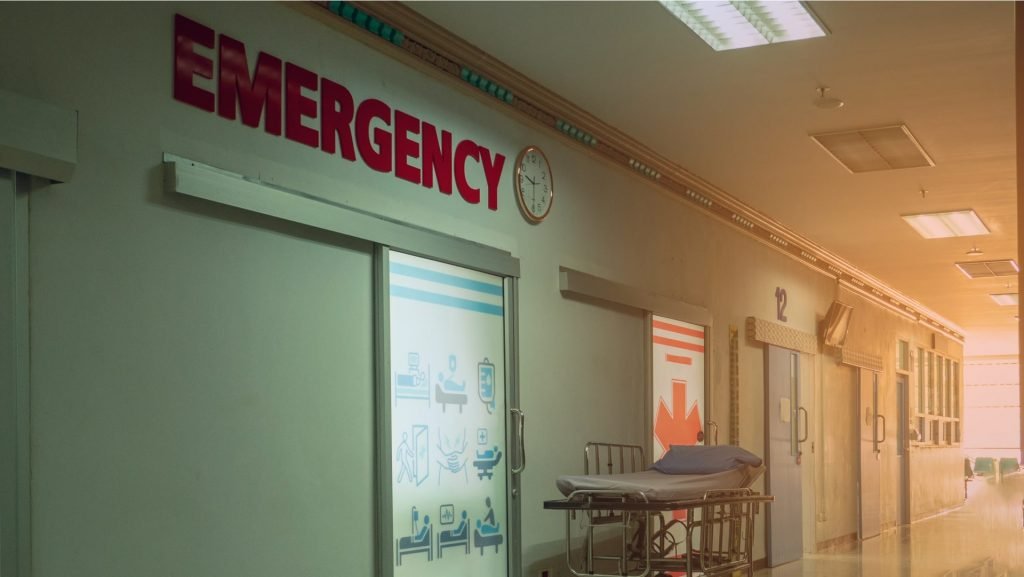 Schapira is representing the Florida physician whose son’s claims were rejected by UnitedHealthcare. She took his case on after she was retained by a young woman with another ER claim denial story involving the insurance giant.

In that case, a foreign university student in Florida went to the emergency room in the middle of the COVID-19 pandemic last spring after she experienced severe chest pain, numbness in her left arm and leg, and shortness of breath. She feared she was having a stroke or a heart attack. An ER doctor evaluated her and determined she was having a panic attack.

The woman, who recently graduated from nursing school, was insured under a UnitedHealth Global plan through the travel insurance company Seven Corners. But of the $16,000 she was billed in ER charges, Seven Corners would only cover $292 — because, according to her explanation of benefits documents, the “charges exceed [the] maximum allowed.”

According to a complaint filed in the case, when the woman questioned the denials, “UnitedHealthcare or its intermediary advised the diagnosis does not fall within the definition of an emergency.”

The Daily Poster reviewed several other consumer complaint files where UnitedHealthcare either denied emergency room claims as non-emergent or was accused of doing so.

In 2017, for example, the parents of a young girl in Washington state called 911 after their daughter woke up coughing and gasping for air. Paramedics directed the family to an emergency room. At the hospital, the child was diagnosed with Croup, an upper airway infection, provided a nebulizer and oral steroids, and quickly sent home.

Such an approach is not unusual; the Mayo Clinic instructs people to seek immediate attention if their child has symptoms of Croup and is struggling to breathe. UnitedHealthcare, however, denied the subsequent ER claims, which totaled about $1,950, because the insurer deemed the visit didn’t meet the definition of an emergency.

The parents appealed and filed a complaint with the state’s insurance commissioner’s office. “I find it extremely unsettling that when the paramedics team that arrived at our house directed us to the nearest emergency room that somehow that is not considered a ‘true emergency’ and is not covered by insurance,” one of the parents wrote. “Any prudent parent seeing their child in respiratory distress would be negligent not to take their child to the emergency room based on the paramedic’s remarks in fear that there could be a negative outcome.”

In response, UnitedHealthcare wrote that the services provided at the emergency room didn’t meet the definition of an emergency, and the patient was not provided emergency services. However, the company said it determined that “corrective steps are needed” and had “reprocessed the claim because there was an error in the original processing.” The company told state regulators it had decided to pay the claims in full as “a one-time benefit exception,” but insisted that it had “correctly denied the original claims.” 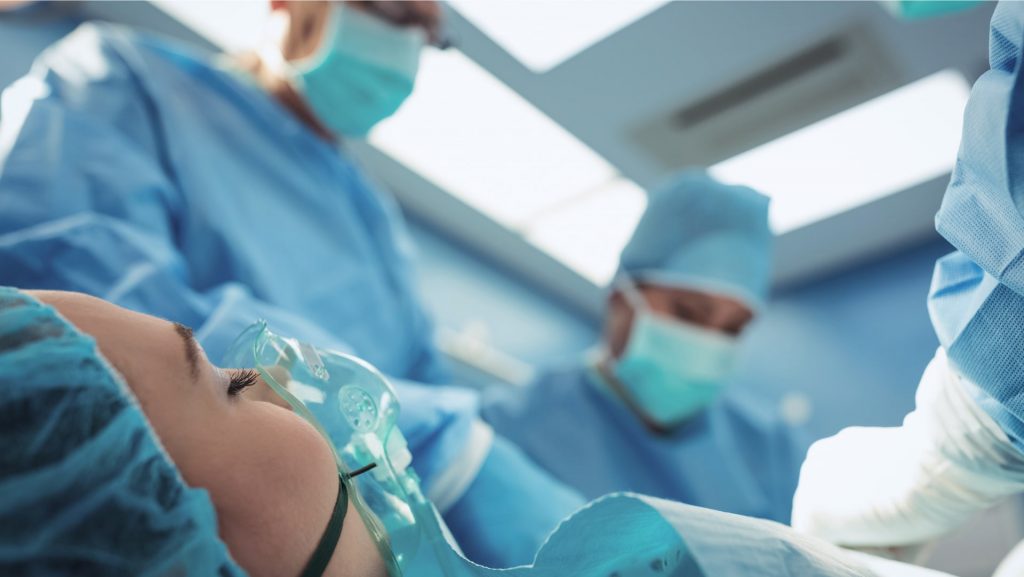 The CDC vs. UnitedHealthCare

In another Washington state case, a parent brought her young daughter, who was suffering from a severe case of the flu, to the emergency room in 2019 after “she started to turn purple and her level of consciousness changed,” according to a complaint with the state insurance commissioner.

“Her hands, face and lips turned very bluish purple and I could see the purple starting to spread up her arms,” the parent wrote. “Her speech had changed to not make sense, and she was quite loopy-acting. I decided to take her into the emergency room because of these symptoms and because urgent care or other clinics would not be open for several more hours.”

According to the complaint, United Healthcare denied the resulting ER claims because they did not consider the episode “to meet the definition of emergency services, despite the CDC saying a child with flu-like symptoms whose face or lips turn bluish is an emergent symptom.”

The Centers for Disease Control and Prevention (CDC) advises that children with a bluish face or lips should obtain medical care right away.

UnitedHealthcare had the complaint immediately thrown out, because the child was on an employer-funded insurance plan. Such plans are regulated by the U.S. Labor Department, not by state insurance commissioners.

According to a different complaint, in March this year, an elderly man in Nevada started vomiting early one morning and couldn’t stop, eventually vomiting more than a dozen times. After his son found the man unconscious, an urgent care center recommended he be rushed to the hospital.

At the emergency room, medical professionals injected the man with anti-nausea medication and performed an ultrasound. Based on the man’s history of kidney stones and prostate cancer, a doctor also ordered a CT scan.

But Health Plan of Nevada (HPN), a UnitedHealthcare company, denied the man’s claims after he was billed more than $31,000 for his care.

“Your emergency room visit has been denied as the symptoms were not sudden or unexpected requiring emergency attention,” the company told the man in a letter denying his claims.

In May, after the man filed his complaint with the Nevada Division of Insurance, HPN approved the claims.

For Schapira, such cases illustrate the dangers of UnitedHealthcare’s emergency room denial practices, whether they are official or not.

“I believe that a retroactive review of a patient sets a very dangerous precedent,” she said. “You are going to dissuade people from going to the ER, and that is huge. ERs are for emergencies, and by and large people only go there when they have no other choice.”

This article was originally posted on the Daily Poster for Karen B. Schapira, PLLC.